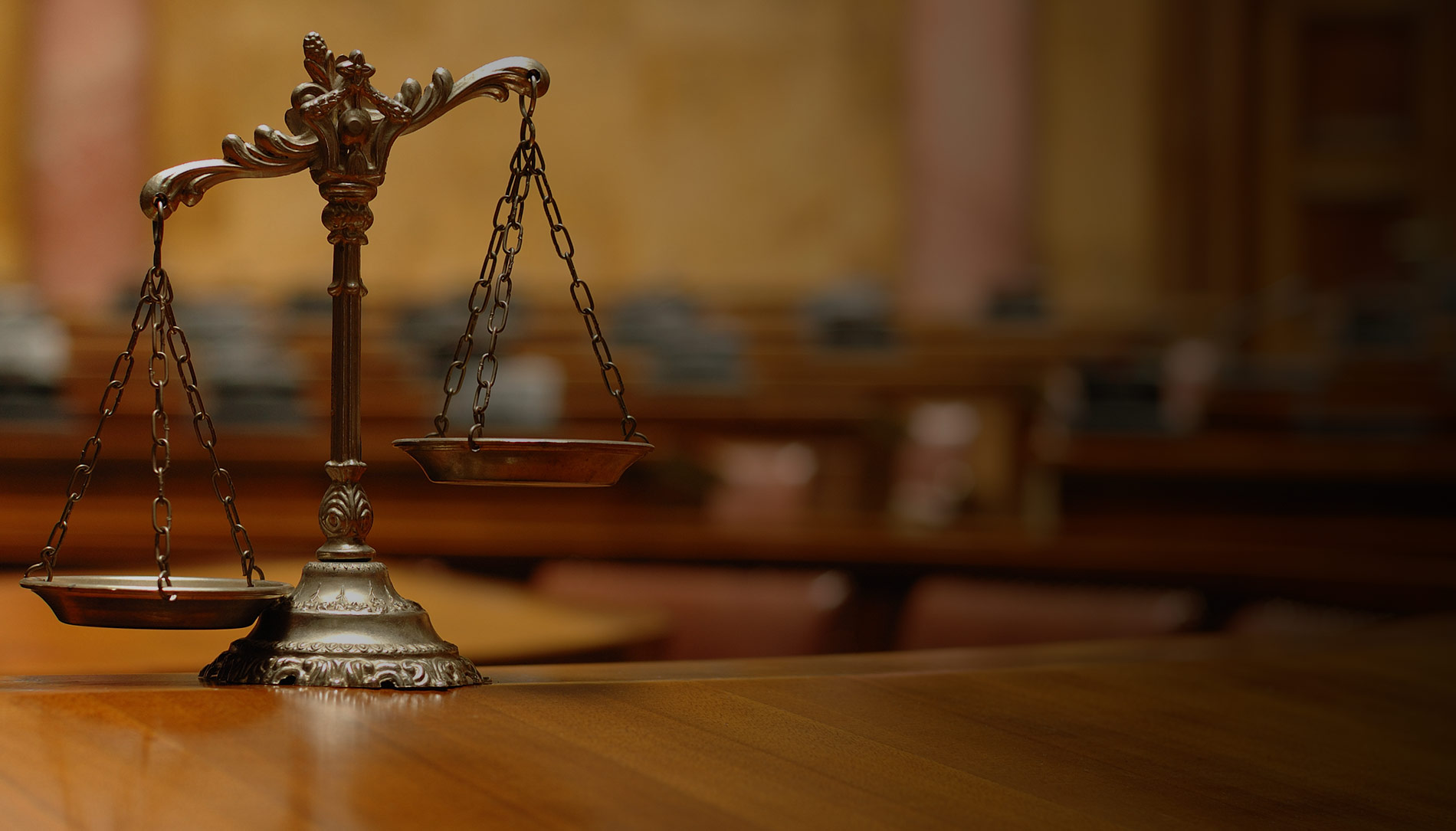 Louis holds a Bachelor’s degree in Independent Studies from the University of Waterloo, Ontario, and a Bachelor of Laws degree from Université de Sherbrooke. He worked as a legal translator during his student years and later as a jurist-translator and jurilinguist for more than 25 years for clients in the public and private sectors.

Louis has been chairman of the ACJT-CALT and its pro bono consultant lobbyist since 2011. As such, he has overseen the file related to subsection 40.1 of the Quebec Securities Act. Together with various stakeholders, he monitors the activities of the Autorité des marchés financiers (AMF) in Quebec and the financial lobby to ensure the protection and promotion of French and the language industry in the financial sector.

From 2010 to 2012, Louis chaired the Barreau du Québec’s plain language committee. He is the coauthor of the guide developed by this committee entitled Le langage clair : un outil indispensable pour l’avocat.

From 2014 to 2016, Louis took graduate-level courses in legistics (drafting of laws and regulations) at the Faculty of Law of Université Laval. He is continuing his studies in the same program at the master’s level.

He is particularly interested in legal drafting, interpretation and translation.

Louis is also interested in history. In 2016, he was welcomed into the Society of the Cincinnati in Washington, D.C., as the hereditary representative of his ancestor Abenaki Grand Chief Joseph-Louis Gill (1720–1798). 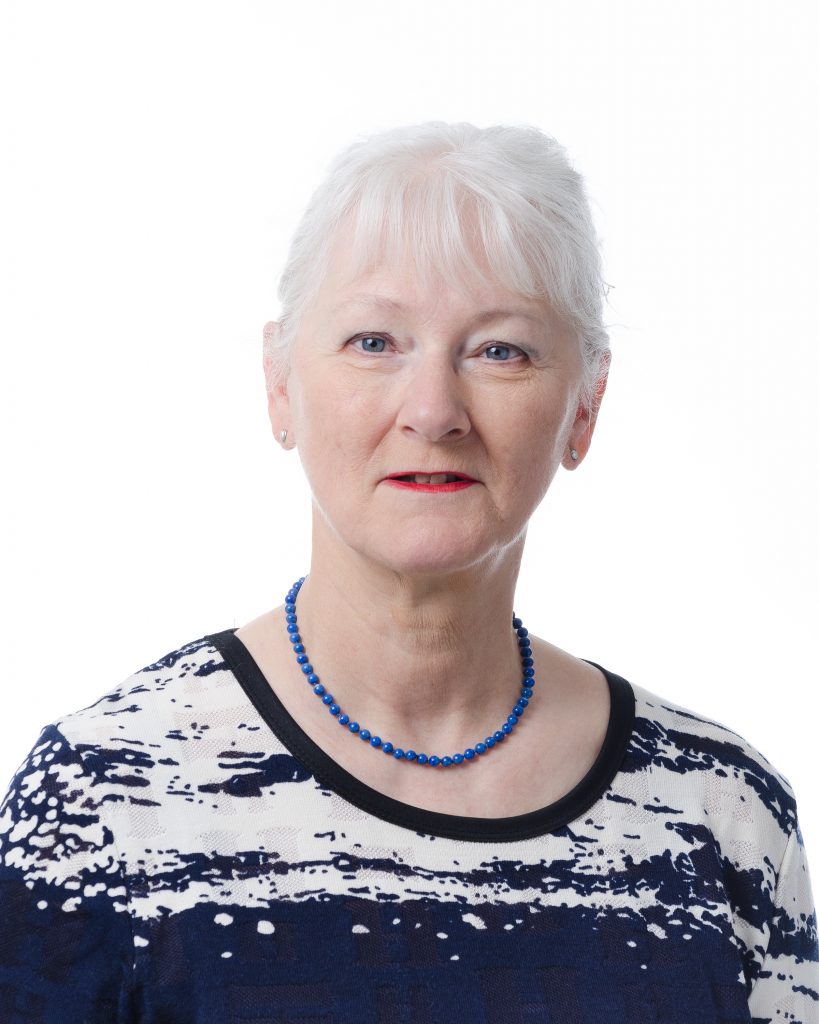 Sophie-Louise Ouimet holds a degree in general law studies (DEJG) from the Université de Paris XII, a Master of Laws from Université de Montréal and a graduate diploma in legal translation from the University of Ottawa. She practised law in private practice for nine years before switching to legal translation. She first joined the team of the Centre de traduction et de documentation juridique (CTDJ) affiliated with the University of Ottawa and specialized in common law translation in French. She then worked for the Translation Bureau as a translator and reviser before accepting a position as legislative counsel and jurilinguist at Justice Canada, in the Jurilinguistics Services Unit, which she headed from 2007 to 2010 before retiring in 2011. Sophie-Louise also taught adult education classes intended for bookkeepers and legal assistants for 14 years. She is a retired member of the Barreau du Québec and has been the treasurer of the ACJT-CALT since 1992.

Maud Gagné holds a Bachelor of Laws from Université Laval and a Master of Laws from the University of Toronto and is a member of the Barreau du Québec. She practised law in private practice for 10 years and headed the legal department at the Conseil du Patronat. She then continued her career in Europe in the financial field. After returning to Canada, she joined a major law firm and has acquired more than 17 years of experience in the translation and revision of annual information documents related to the governance of public companies. She specializes in corporate governance, verifying the legal compliance of corporate documents. In addition, she has designed a system and method (patented in the United States) for generating task-embedded documents to facilitate compliance verification that is adaptable to many types of documents.

Carole Meneghel is a jurilinguist from Montréal. She holds a law degree from the Université de Montréal and is a certified translator and a member of the Ordre des traducteurs, terminologues et interprètes agréés du Québec (OTTIAQ), the Association of Translators, Terminologists and Interpreters of Manitoba (ATIM), the Canadian Association of Legal Translators (ACJT-CALT) and the Association des juristes d’expression française du Manitoba (AJEFM). Carole has worked as a translator and reviser for many years. After working at a few firms (in Montréal) and as a freelancer (mainly for the Government of Ontario), she joined the Manitoba Department of Justice as a jurilinguist in 2018. In addition to being a new member of the Board of Directors of the ACJT-CALT, she is also starting her second mandate on the ATIM board as treasurer.

Marie-Claude Fournier practised law for nearly 10 years. With a Bachelor of Laws degree and a Master’s degree in International Law, she began practising law in 2007 and worked for several major international organizations. She was a legal officer before the International Criminal Tribunal for the former Yugoslavia and a human rights specialist for the Organization of American States. Upon her return to Canada in 2013, she worked in administrative law and public law, while studying for a Master’s degree in Translation and Terminology at Université Laval. Since 2015, Marie-Claude has worked as a freelance legal translator and reviser in addition to being a lecturer in legal translation at Université Laval.

Marie-Claude has been a member of the ACJT-CALT since 2015 and joined the Board of Directors in September 2018. 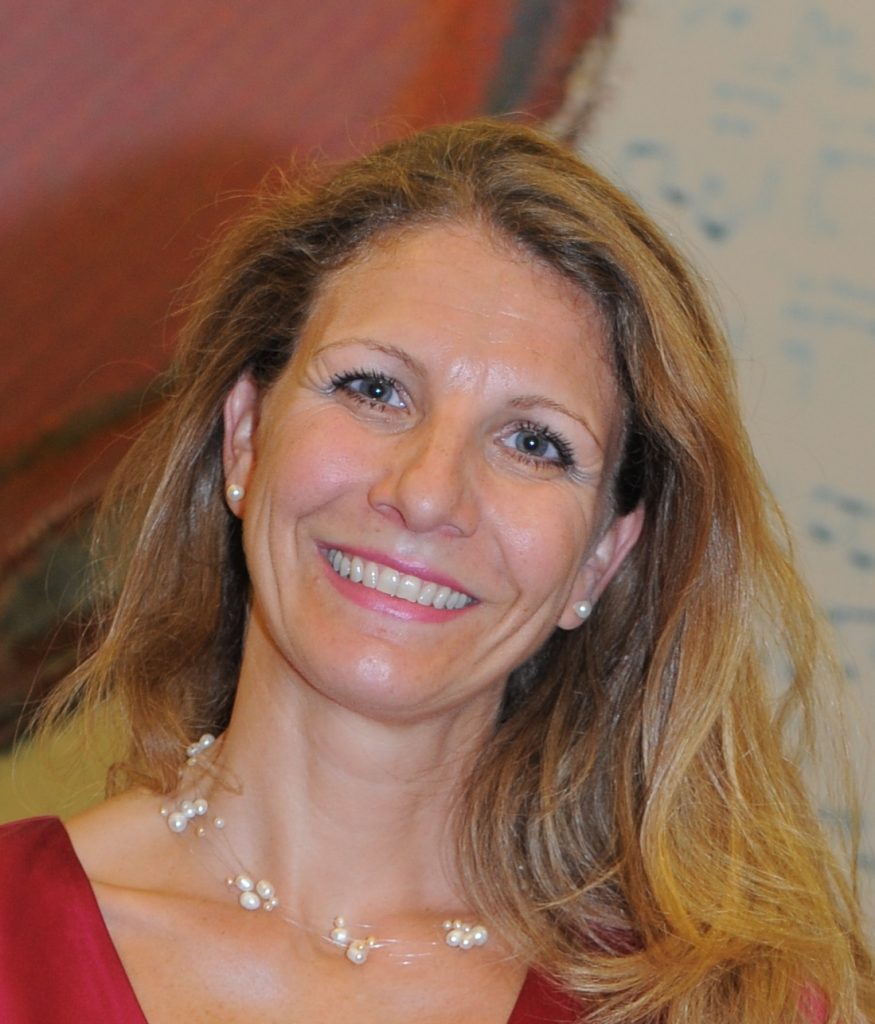 As a certified translator in several language combinations, Sabine Biasi has acquired 30 years of experience in translation and more than 25 years of experience in legal translation from French to English. Before going freelance in 2007, she worked as a legal translator for the translation departments of two large law firms in Montréal for more than 10 years. Since 2020, Sabine has also been a lecturer in legal translation in the Graduate Diploma in Legal Translation at McGill University. Sabine holds an Honours degree in French-to-English translation from Concordia University (co-op program) and a Master of Laws with a concentration in International Business Law from the University of Liverpool School of Law, both of which she obtained with great distinction. She has been a member of both OTTIAQ and the ACJT-CALT since 1997. She has sat on the ACJT-CALT board since September 2019 and is primarily interested in training the new generation of Anglophone translators. 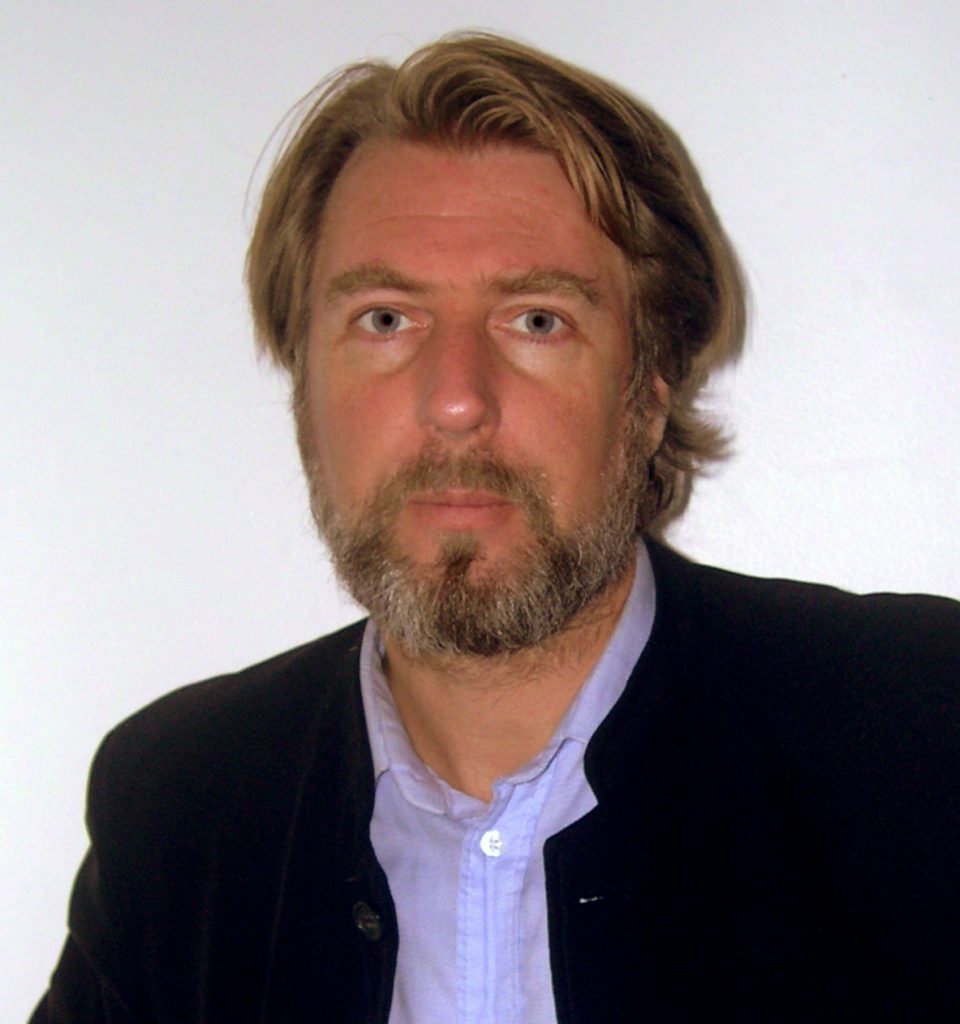 Philippe Axelsen, Certified Translator, holds a Bachelor’s degree in Political Science from McGill University. His interest in glottopolitics led him to earn a Master’s degree in Translation from Université de Montréal. After a career as a subtitler (captioner) for television and cinema, he switched media and plunged into the translation of science textbooks—mathematics, biology, chemistry and physics filled his daily life for around 15 years. Wanting to return to the humanities, he studied law, earning a certificate from Université Laval, before obtaining a graduate diploma in legal translation from McGill. After working for the CTDJ (University of Ottawa) and the CTTJ (Université de Moncton), he was hired as a jurilinguist at Justice Canada.